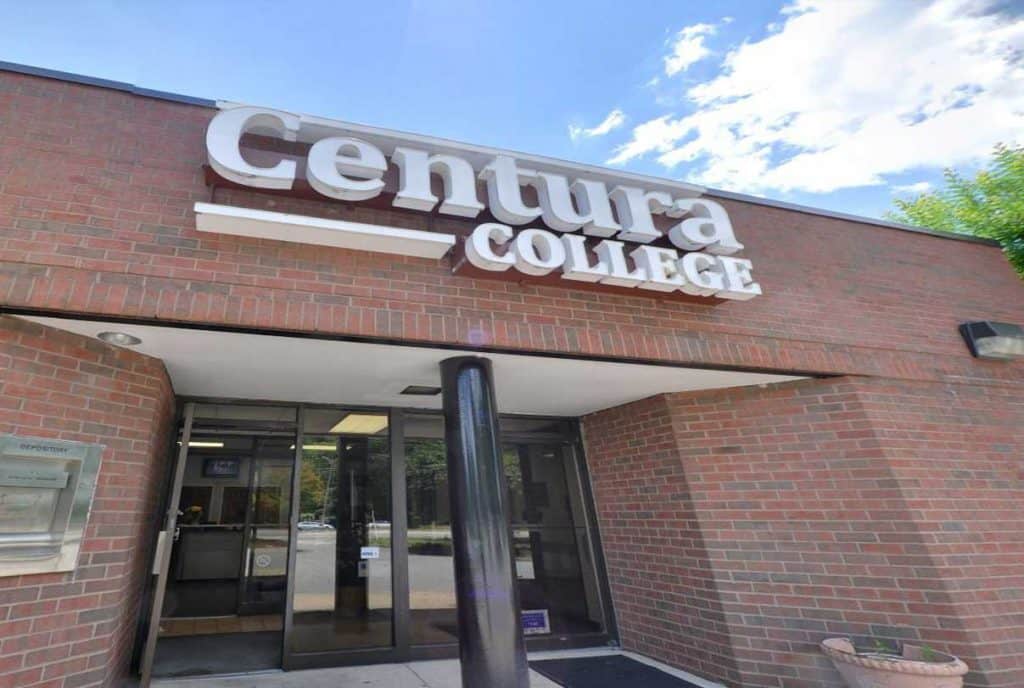 Centura College first began offering career placement services in 1969. In 1983, the company opened its first school, Electronic Institute of Technology, in Norfolk, Virginia. Over the years, training options and campus locations expanded, resulting in the campuses uniting under the new name of Tidewater Tech. In 1991, Tidewater Tech opened its fourth location in Hampton Roads just off Greenbrier Parkway in Chesapeake. After years of growth, the Peninsula campus relocated to its larger current location on Denbigh Boulevard, Newport News, in 1991, and in 2008, the school’s name was changed again, this time to Centura College.

Medical Assisting careers can open the doors to working alongside doctors and nurses in many health care settings. Some people focus their training on the clinical side of the business so they can have a more direct hands-on approach with patients. Others focus on the office management side of the business, where management, administration, and technological skills allow them to excel. 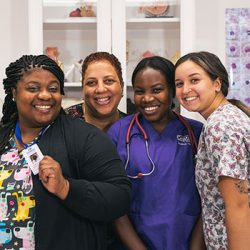 This program provides the student with the knowledge and skills needed to be become employed as a medical assistant with the added training needed to pursue licensure as a limited scope X-ray technician for work in physician offices, hospitals, urgent care centers, and other health care facilities. The healthcare industry desires the professional and medical skills of our graduates along with the interpersonal skills that we teach within the program. 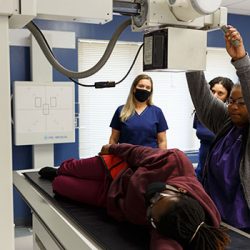 Massage Therapy training will provide you with the physical, technical, and academic skills to begin a career in the expanding field of massage therapy. You will receive extensive training in massage and bodywork assessment, theory, and application, enabling you to perform a wide range of massage techniques in relaxation, pain management, and injury recovery. The Heating, Ventilation, and Air Conditioning (HVAC) program provides students with the technical skills necessary for entry-level employment in the air-conditioning and refrigeration industry. This program explains typical HVAC systems followed by practical hands-on competencies for the three areas of HVAC: mechanical, electrical, and airflow systems, including extensive troubleshooting of each area. 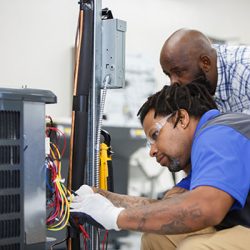 Take a Look Inside with our Virtual Campus Tour!

See all that Centura Newport News has to offer with our Virtual Guided Tour! Click the link below to see our campus. 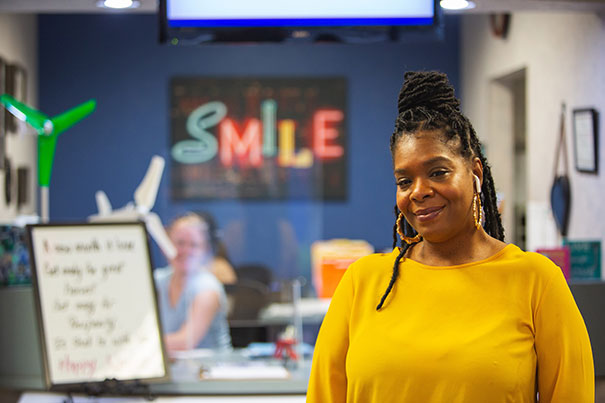 See all that Centura Newport News has to offer with our Virtual Guided Tour! Click the link below to see our campus. 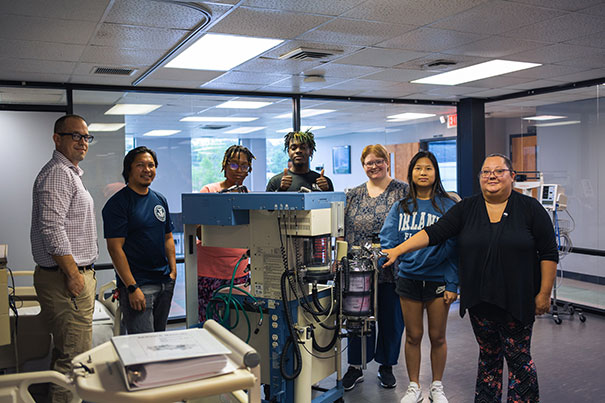 Download our viewbook to learn more about Centura College!